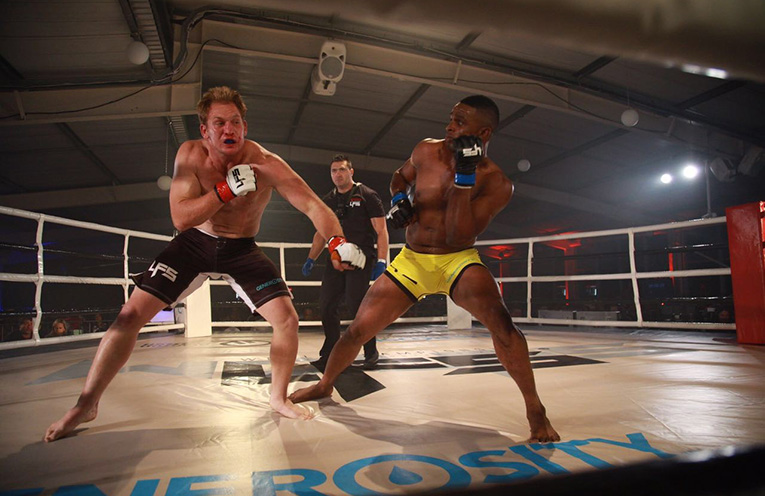 Cape Town – Last Fighter Standing rolled out earlier this year (2016) with the first tournament leading up to the LFS SA Championships.

The ALL STYLE FIGHTING sport that hit SA shores this year with the SA Championships coming up 15 October 2016. The 4 x regional prelim events are completed with 16 finalist across the 4 weight groups including females.

These fighters will battle it out for the ultimate glory at the SA Championships on 15 October 2016 to see who will be the last fighter standing. The prize money is R 1,000.000 – the biggest prize money ever in Africa for any fighting sport thus far. The LFS SA Championships further coincides with the World Martial Arts Games 2016 taking place in South Africa with LFS as the proud sponsor of the World games.

Last Fighter Standing is a fighting concept that combines the best aspects all fighting styles to create something completely new. Our vision is to give every fighter a chance to take their destiny into their own hands and fight their way to the top for their personal glory!

20 SECONDS LIMIT ON THE GROUND

A VARIETY OF GROUNDING TECHNIQUE RULES

LFS holds nothing back. It demands everything that fighters have to offer. For athletes, it is a chance to reach the pinnacle of their fighting career. For spectators, each round is an adrenaline-fueled thrill ride like they have never experienced in the support of fighting.

Be a witness to the birth of the new world combat sport and let the new era of fighting begin!

For more info, news and results head over to http://lastfighterstanding.co.za